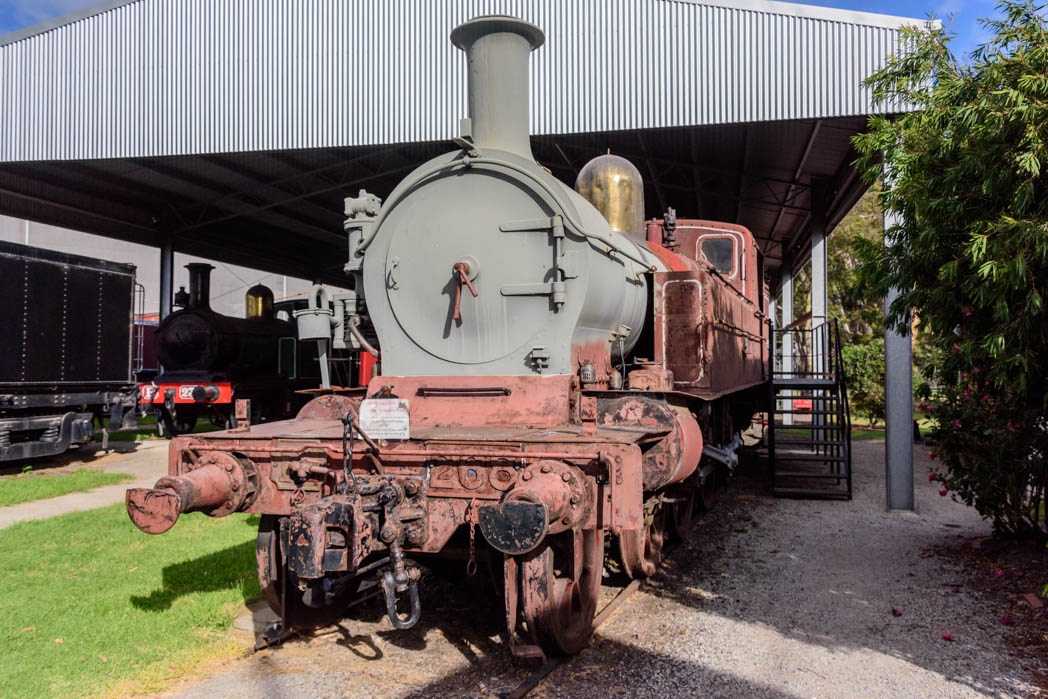 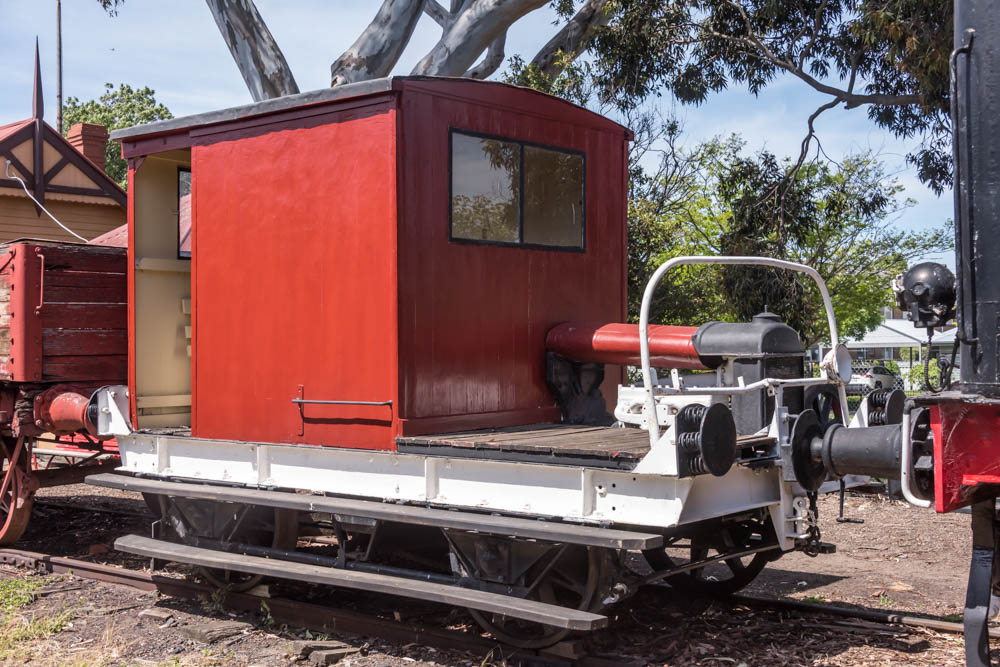 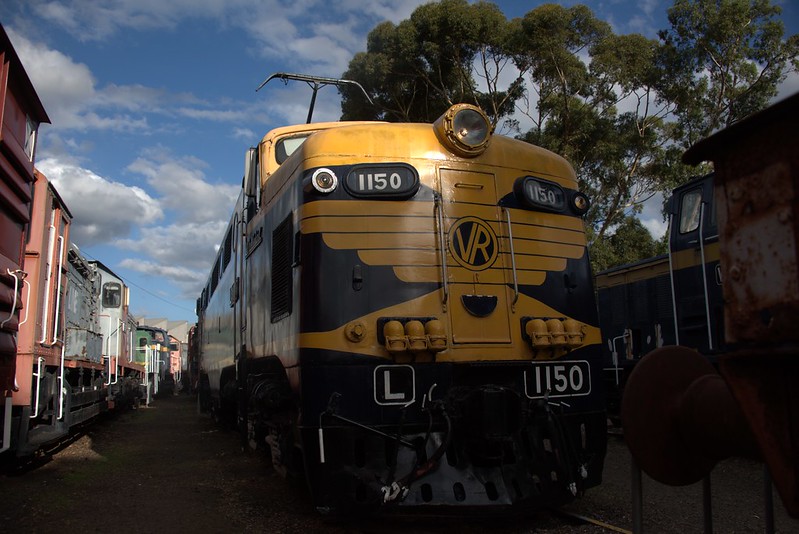 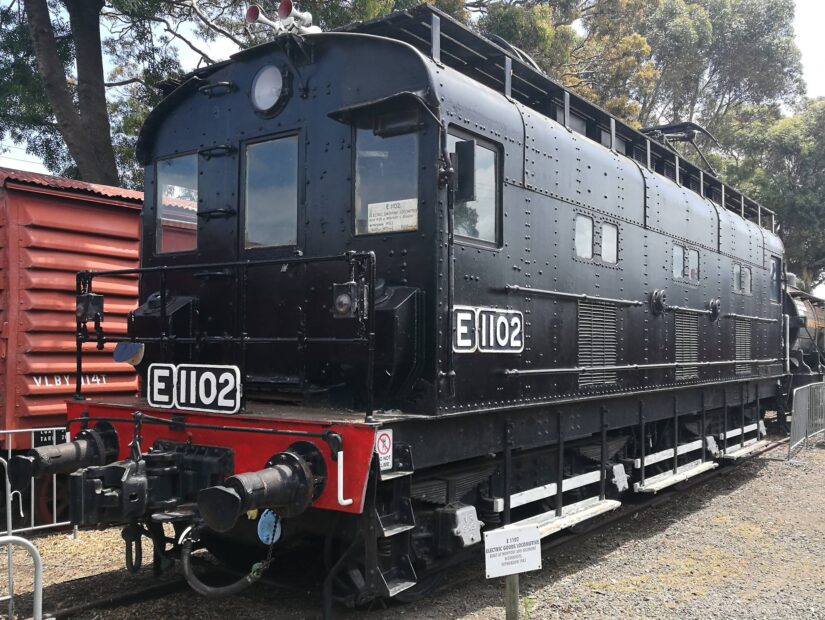 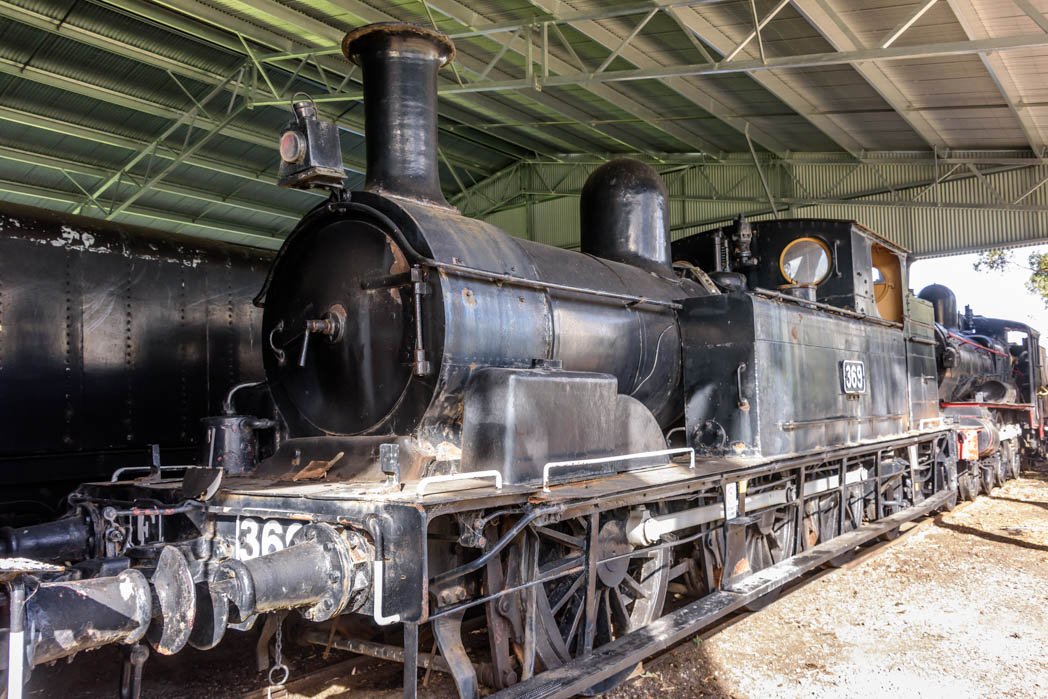 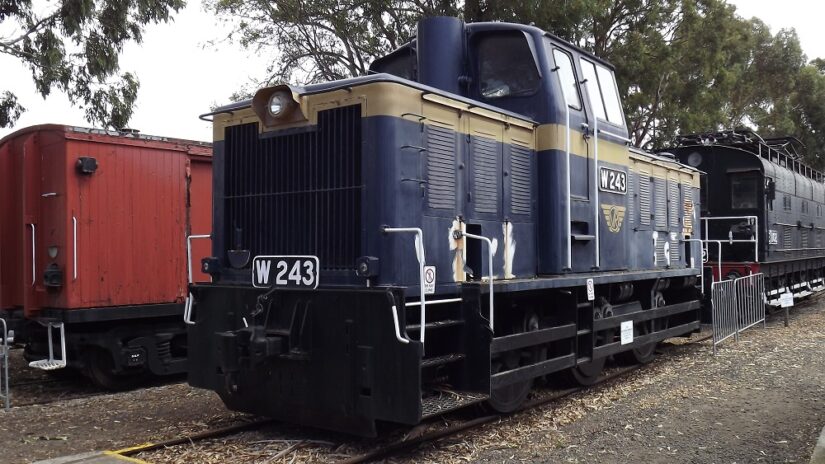 Constructed by Newport Workshops and entered service in August 1913 as A 848.
It was modified with a superheated boiler, smoke deflectors, and renumbered A2 884 in the early 1930s, and retired in 1963.
Of the 125 constructed with outside Stephenson\’s Valve Gear, 884 is the sole survivor. Exhibit A2 995 displays the later more accessible Walscheart\’s Valve Gear.

Constructed at Newport Workshops in 1941 and retired in 1956. The largest engine constructed by the Victorian Railways, and believed to be the largest non-articulated locomotive in the Southern Hemisphere.

3 of this class were to be built to run the Overland to Adelaide without double heading A2 class locomotives, but due to wartime requirements and weight restrictions on the Parwan River bridge only 1 was constructed and spent its life on the North-East line. The only 3 turntables in Victoria that could accomodate it without splitting the engine and tender were at North Melbourne, Albury and Ararat.

H220 would occasionally fill in on the Spirit of Progress when an S class steam locomotive was not available, but mostly ran goods trains between Melbourne and Albury, and occasionally Tocumwal.