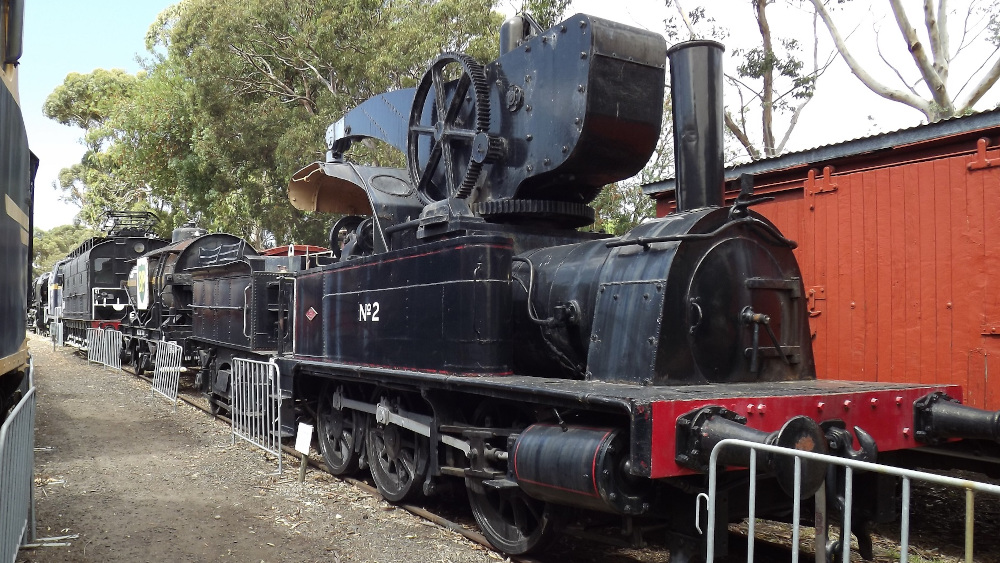 Built by DÜBS and Co of Scotland in 1892, used as a workshop crane until retirement in 1970.
Photo by Andrew Henderson