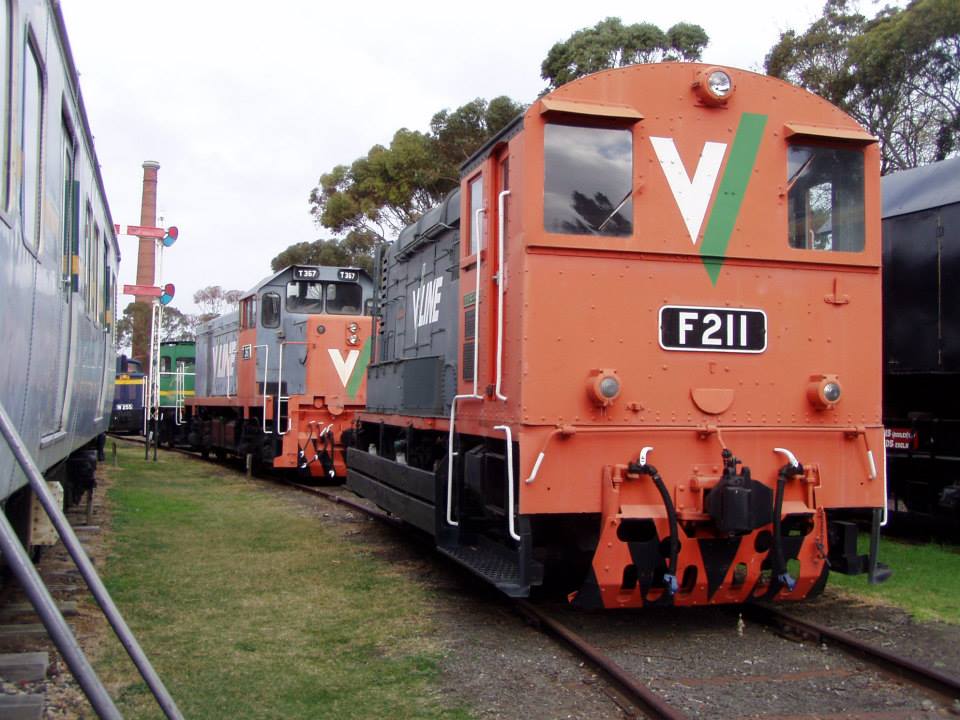 In later years an F class was kept by the Hump Sorting Roads, and would be deployed to retreive any misrouted wagons. It was known as the "Trimmer". In this role F211 earned the nickname "Little Trimmer", later getting a cast nameplate with this moniker. On withdrawal it was painted in Vline Tangerine and Grey, the only F class to wear the livery, and placed on a plinth near the hump yard before entering the museum.