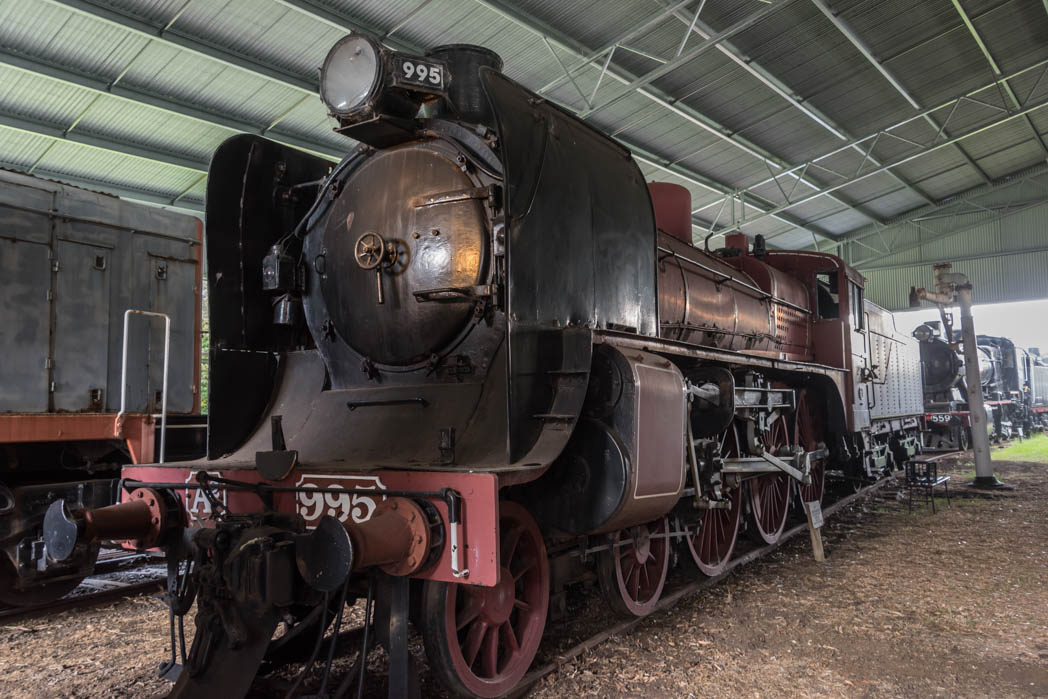 Constructed at Newport Workshops in May 1916 and retired in 1963.

This locomotive was converted from coal to oil burning in 1946.

A2 995 has the distinction of running the last broad-gauge Spirit of Progress on April 16 1962. Following this date the service moved to the newly commissioned standard guage and was hauled by an S or B class diesel locomotive.