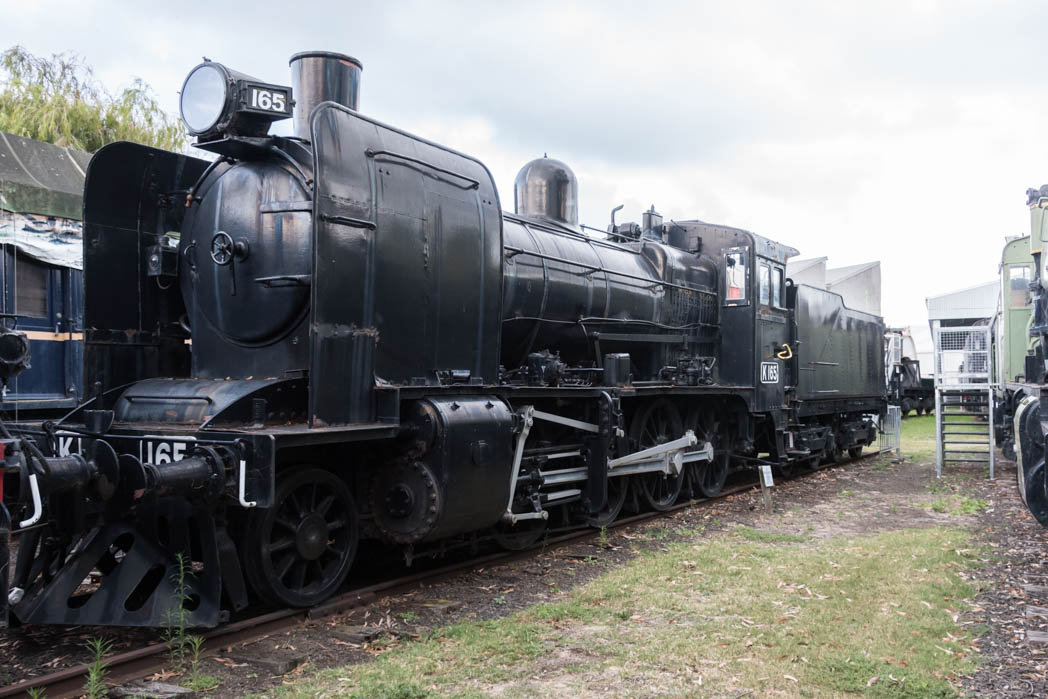 These were versatile and popular locomotives that could be seen running branchline services across the state, and no less than 21 of the class have survived into preservation, with a number of those still operational on tourist and heritage railways.